One of the most important volleyball championships around the world is certainly the Italian, which counts with many world level players and teams full of quality.

The Italian Cup is the second most important competition inside the country and the finals just happened, with Civitanova getting their second title in a row after betting their main rivals inside the country, Perugia.On the Mightytips website you can find out win draw win prediction for any sporting event.

With the help of Kate Richardson (News - Alert), let’s take a look on how the semi-finals and also the great final happened. Don’t forget to take a look at Kate’s profile here later.

Last Saturday, in Bologna, Civitanova were able to guarantee their place in the final after betting Modena by 3-0.

Their main highlight of the match was certainly the Brazilian Leal, who was their top scorer during the match, making a total of 19 points. Rychlicki and Juantorena were right behind him, scoring 15 and 13 points consecutively.

Another important player for Civitanova was Balaso, who was very efficient in passes, getting 70% right and helping the team to win the game.

On Modena, the highlight was the Italian player Vettori. He scored 21 points for his team, but it was not enough for them to win not even one set during the match.

In the other semifinal, also played on Saturday, Perugia were able to beat Trentino by 3-0 and guarantee their place in another final against Civitanova, one of their main rivals in Italian volleyball.

The highlight of the match was the Polnish Leal who scored 8 aces and a total of 27 points, more than a set just for him. No wonder he is one of the best volleyball players in the world nowadays.

With such an amazing performance from Leon, in all possible things, it was difficult for another player from Perugia to shine. Just one more player was able to get two digits of points, which was the Dutch Ter Horst with 10 points.

For Trentino, only the Brazilian Lucarelli was able to score 2 digits, he got a total of 10 points. The team, which came from 16 victories in a row, unfortunately wasn’t in their best day and ended up not being able to win not even one set of this semifinal match.

The final was pretty surprising, not because of the title conquered by Civitanova, but because of how the sets went by. Everybody expected a very disputed match, with some sets finishing on more than 25 points, but that was not what happened.

One thing that could have been decisive for Civitanova to leave with the victory by 3-1 and lift their second trophy in a row from this competition was the block. They had a total of 14 points scored by block during the match, which is a great number.

Once again, Leon was the top scorer of the match, with a total of 19 points scored. However, this was not enough to give Perugia the victory.

One thing that could have caused this is the fact that no other player was able to score two digits: both Ter Horst and Plotnystskyi ended with 9 points. The other players didn’t get close from two digits.

On the other hand, just one starting player from Civitanova wasn’t able to score two digits, all the others got it. Their highlight, and also from the match, was once again Leal. He scored 17 points, leading the team to another title.

Apart from him, Simon scored 16 points, Rychlicki got 15 points and Juantorena 13 points. That way, it is possible to see how Civitanova had a better squad in the final and that made them able to lift their second trophy in a row. 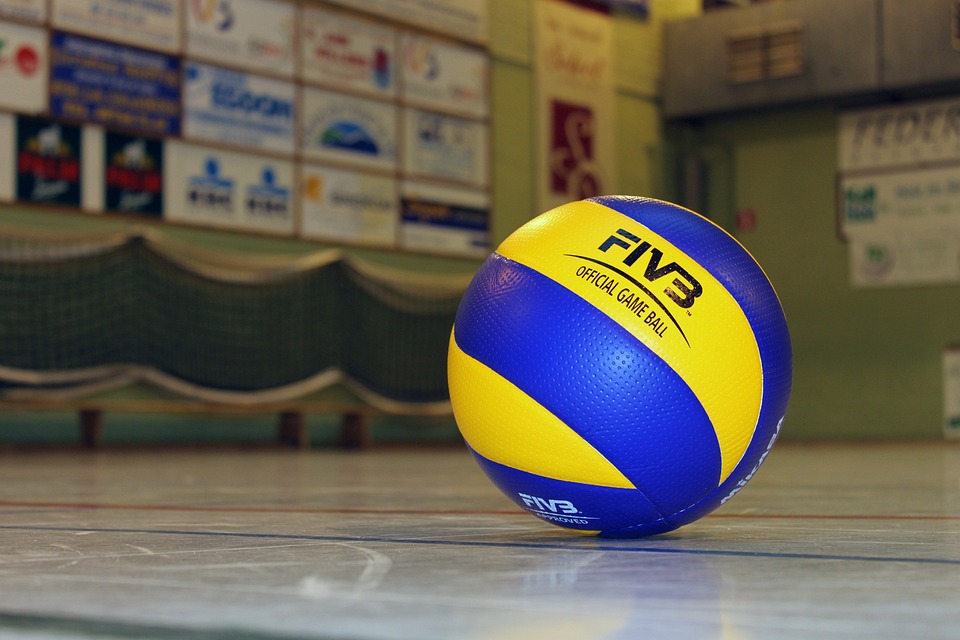 Congratulations to Civitanova on their Italian Cup final victory, getting another trophy and their second in a row in this competition. They showed better skills in the final and didn’t give many chances for their opponents to win the game.

Certainly, many people got happy with Civitanova’s victory. Not only their fans but also some bettors who decided to place their wagers on their win.

If you like volleyball and want to find the best place to make your bets on the sports, take a look at MightyTips. There they have a great number of bookmakers analyzed by specialists who describe which are the best sports to bet on them.

I am sure that you will be able to find the perfect place to bet on volleyball, not only with the best odds - making your profit increase - but also with promos and bonuses for you to improve your bets.