Why Athletic Performance Has Never Reached a Plateau 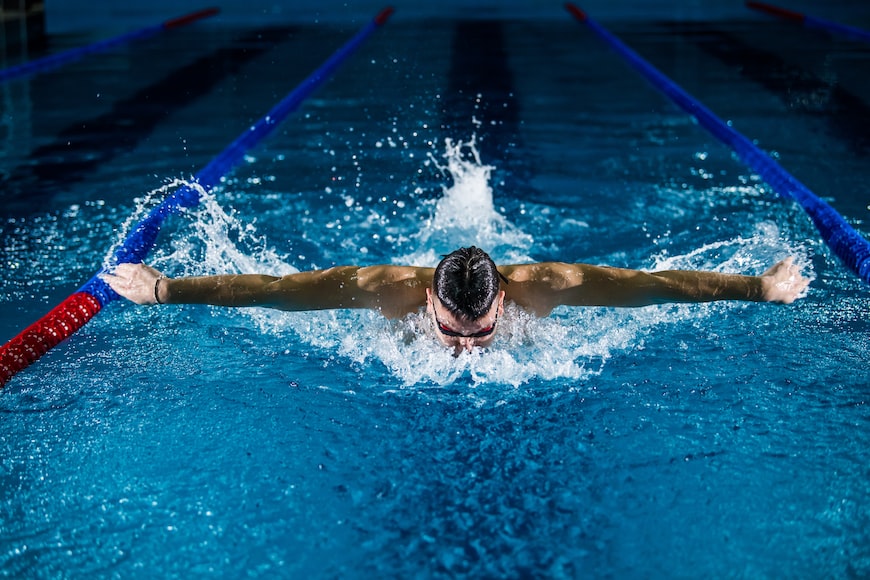 How Is It Even Possible for Athletes to Keep Getting Better?

Professional athletes are a marvel of nature with their ability to push the limits of what we think to be physically possible, leaving many of us in a state of bewilderment and awe. While many of us might be able to run a 5K or do a few dozen pushups, that is nothing in comparison to the almost superhuman displays of physical prowess on display at the Olympic games.

Sports competitions have always been home to incredible displays of immense physical activities but athletes seem to be getting better and better, showing no signs of slowing down as world records continue to be broken.

Why are world records broken so often? 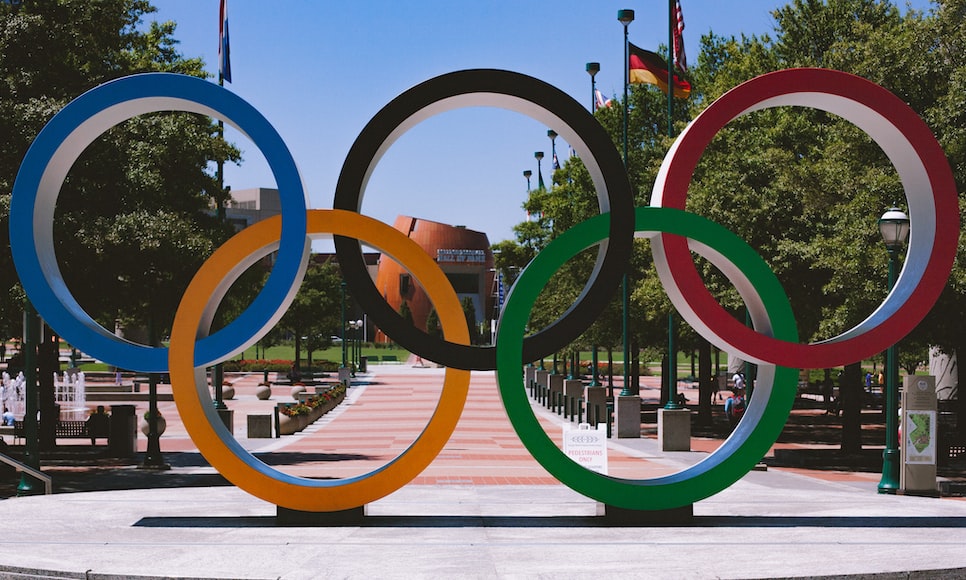 Athletes are constantly breaking world records and pushing the limit of what we think humans are capable of doing. Every Olympic games sees a handful of athletes smash records that were set in the preceding years and this shows no sign of slowing down. Are athletes getting better and how is that possible?

First of all, we have to look at what has happened in the last few decades. We have seen an explosion in technology and science that has allowed athletes to achieve more than ever before. New techniques, equipment, nutrition, and training methods contribute to this but there is a much deeper reason why performance continually improves.

The human body is amazing. It is one of the most sophisticated and advanced machines on this planet. The complexity of the human body makes it almost impossible to fully understand, but research has allowed us to make great strides in understanding how we function and what allows us to perform better than ever before.

One of the most important factors in human performance is a hormone called EPO. This chemical controls everything from bone and muscle regeneration to immune system health and vascular responses. It also has an amazing ability to increase oxygen delivery, which means more efficient energy production for your muscles, allowing you to work harder for longer.

The tricky part about this hormone is that it can only be produced where red blood cells are being created at the rate of millions per second. Once those cells have been created they die almost immediately, so there is never enough ready-to-go EPO in circulation for athletes who want to boost their performance with injections or pills. So how do we get around this?

EPOR stands for Erythroid Potentiating factor and was discovered by researchers studying cell development with mice. This molecule binds itself onto the same receptors as EPO but doesn’t trigger cell death as it does with its real counterpart. So instead of losing all your red blood cells, you can preserve them until they are needed, all while maintaining increased levels of oxygen transportation throughout your body, and that leads to greater efficiency in energy production.

With these two molecules working together we see huge improvements in aerobic capacity, endurance, strength, and recovery rates whilst boosting concentration meaning athletes don’t tire out during training or competition allowing them to reach new heights every year!

What is the science behind it? 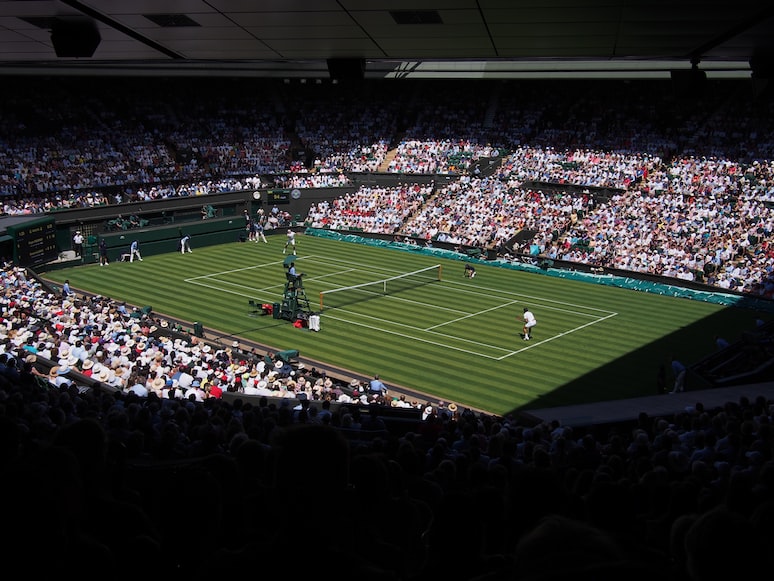 With the advances in science and training techniques, we are seeing quicker athletes, better ball players on the field, and more accurate hitters on the pitch. Have you ever wondered how this is possible?

How did Roger Federer get so good at his sport with such a slim frame when most of his peers are much bigger than he is? Why does Usain Bolt have such an incredible stride length despite being shorter than a lot of other sprinters? Is it all down to genetics or something else entirely?

To understand human performance we must first understand our muscles. Our muscles consist of individual muscle fibers that contract every time we move, making us stronger and faster, but if these fibers were left alone they would never grow bigger or stronger until they reached their genetic limit.

To be able to go beyond what nature has pre-programmed into our DNA means unlocking those genes that control cell growth. This allows your body to begin producing more muscle cells which can then start multiplying over time.

The problem with this solution is that there aren’t enough EPO receptors in your body for these new cells to be created quickly enough for you to see any significant changes in strength or speed. Scientists began looking at other methods of increasing these receptors without having too many side effects from taking synthetic hormones directly into the bloodstream. So why not just use EPO directly instead of trying to find ways around it?

Red blood cells die almost immediately after creation, which means there still wouldn’t be enough around for high levels of oxygen transportation throughout your body for long periods. Scientists found another way around this by isolating follistatin, which works alongside both myostatin and certain proteins to inhibit muscle growth while stimulating bone development, allowing them to work together even better than before.

Despite all the advances in science and training techniques, we will never reach a stage where athletes have reached their full genetic potential. No two individuals are alike so it’s almost impossible to predict how long progress will continue at such an incredible rate, but there is no doubt that we will see more ground-breaking results in years to come.

With the growing popularity of new sports such as esports we are seeing more and more athletes trying to get ahead of their competitors. This is forcing them to push themselves harder and longer than ever before, resulting in some truly astounding performances. It’s impossible to predict how long this will continue but with so many people investing in sport, it’s safe to say that we won’t see a slowdown any time soon!